Jeff LeBlanc of the Republican Liberty Caucus thinks that Cindy Asche’s comments are offensive to his group and urges members to vote for James Dickey. 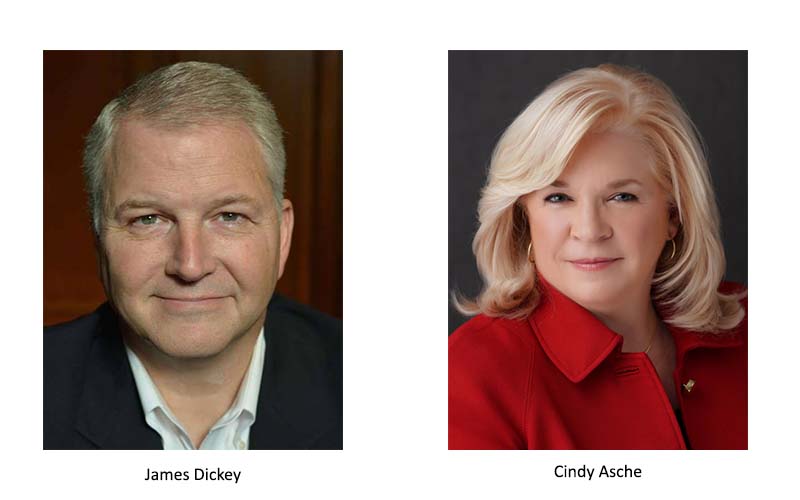 The Republican Party Of Texas State Chairman race is heating up. Recently, establishment challenger, Cindy Asche, has turned her fire on what she perceives as ‘Libertarians’ in the Republican Party who she would like to purge. The use of such language is nothing new for any Liberty-Minded Republican. It is quite common when one calls for adherence to the principles of the party over just ‘talk.’ Something must be amiss, so it/s time to scapegoat a group as infiltrators challenging the status quo.

The Republican Liberty Caucus of Texas has always stood for Liberty above all else. We function in our party because we believe that the GOP was founded on liberty and remains the best avenue for promoting freedom for the nation. We don’t seek solutions from government, but a reduction of it. We’re proud our platform includes issues such as: Abolish the Federal Reserve, Sound Money, Ending blanket Foreign Aid, Abolishment of the IRS, The NDAA, the War Powers Act and many other pro-freedom ideas from the right to buy raw milk to the ability of citizens to purchase automobiles directly from manufactures.

Liberty is not a new idea and it is not an alien idea to the GOP. Many of us have worked in the Republican Party in some form or fashion for decades. It is disingenuous to be branded as not the party we belong in. Such comments do nothing to grow the party. In fact, we would argue, seeking to purge any voices in disagreement with you is, in fact, secluding and shrinking the party. Once we fall into the trap of no longer allowing the freedom of ideas to be discussed and debated, we have lost all Liberty we claim to be champions of.

This caucus made the decision to proudly support James Dickey. We will continue to stand by that endorsement. James has given the grassroots a renewed enthusiasm. It continues to baffle us why the challenger sees things as a negative when the body functions as intended. The chair allows the body to work. He allows open debate without placing a thumb on the scales for a desired outcome.

For us the choice was clear, and it should be to anyone who believes in the basic principles of the party. One leader offers a party that works from the bottom up. One leader believes that we should trust our delegates and SREC members with their decisions. The other seeks to instill top down leadership. The other seeks to return to a time that only leadership has the answers to all issues, despite the will of party members and their representatives. And, according to recent statements, even gets to define who can belong and be called a Republican and who cannot.

Additionally, last night in Harris County Ms. Asche continued her assault on the RLC. You can view the video below:

We continue to urge all our delegates and all our partner organization delegates to vote for James Dickey at the upcoming RPT State Convention.